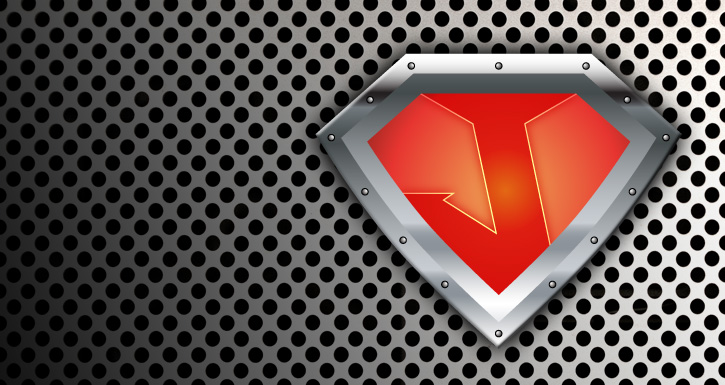 Hollywood is not blind to this. That is why Superman, Spiderman, Batman, and so many others exist on TV and in the movies. This is not just isolated to male superheroes. The first widely recognizable female superhero is Wonder Woman and then followed by Hawkgirl, Supergirl, Batwoman and later Batgirl, all female versions of popular male superheroes. You can even say that Charlie’s Angels were a sort of superhero status.

There are TV shows that take this picture of a hero and place it inside a character who always comes through and saves the day, solves the case, arrests the bad guy, etc. We all like a good end to things and heroes and superheroes are the appropriate avenue to make that happen.

Many people look for this in their relationships. Women look for knights in shining armor to come and sweep them away and live happily ever after. Guys are looking for women to “complete” them.

All in all, this thought of someone coming in to save the day is something we all desire.

Israel was shown a Superhero God. In their exodus from Egypt, the Lord went before them by day in a pillar of cloud to lead the way, and by night in a pillar of fire to give them light (Exodus 13:21). He parted the Red Sea and then used it to destroy their enemies (Exodus 14). The people of God were shown a real Superhero.

Years later, the Israelites waited for the promised Messiah. They were expecting to be delivered by Him from their current situation. They did not have their own nation. They had to pay taxes to a secular government that had control over them and that appalled them immensely. They looked to be freed from that.

But there are many times where our picture of Jesus and our expectation of Him is not in line with reality.

The fictional heroes and superheroes are created by us. They suit our needs and complete our ideas of what we need to be saved from. But Jesus is and was and forever will be. He is the Creator. We cannot create Him to be whatever we want Him to be. He is who He is. Instead of leading Him to be our Superhero, why don’t we follow Him and let Him be a real Superhero God.

Saved from the Grasp of Death: A True Story
Sean Taylor