“C” is for Christ, It’s Good Enough for Me 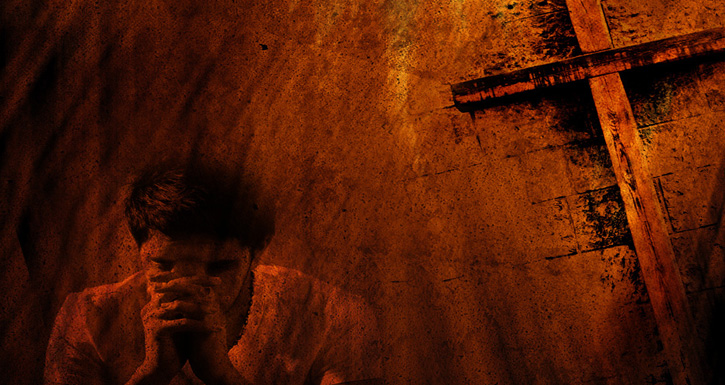 I know that Jesus has qualified me for His work. The problem with me is that I do not always qualify myself. Doubts lead into my mind and change my attitude towards myself. This often creates an insecurity that prohibits me from reaching my potential in Christ.

But the Lord said to Samuel, “Do not look at his appearance or at his physical stature, because I have refused him. For the Lord does not see as man sees; for man looks at the outward appearance, but the Lord looks at the heart.” 1 Samuel 16:7

However, the way God qualifies people is totally different than the way man qualifies. God is not looking for the most educated people. Sometimes we look to preachers with PhDs and figure that it is there where the standard is. But the standard is typically not found in the pulpit. The standard is found in whomever is willing and able.

For Jesus to be born, God chose a lowly teenager to carry Him, someone that was not in the upperclass of society. God also chose lowly shepherd-men who were looked down on by the religious leaders of the day because many had bad reputations. Then God chose wise men that were not “in the church” to bring gifts to baby Jesus.

To top that off, Jesus surrounded Himself with disciples who were not only outcasts to the religious system, but were also failing at almost every point in following Him before He was crucified. Think about this: You think you have failed Jesus? Try denying Him to His face three times in a row with Him looking on. Yet Peter became a catalyst for the gospel.

For we are His workmanship, created in Christ Jesus for good works, which God prepared beforehand that we should walk in them. Ephesians 2:10

Jesus has laid out the path for us to be able to do good works for Him. So we have to defuse this thought that we are not good enough. Christ is good enough. If we concentrate on Him instead of ourselves, things will work out just fine. The more our minds are focused on Him instead of ourselves, the more we can become like He has intended for us to be.

So come join me. Let’s stop thinking like this. If Jesus knew beforehand what type of people we are and He still chose us, then He obviously knew our potential. I believe it is time to start living it out.