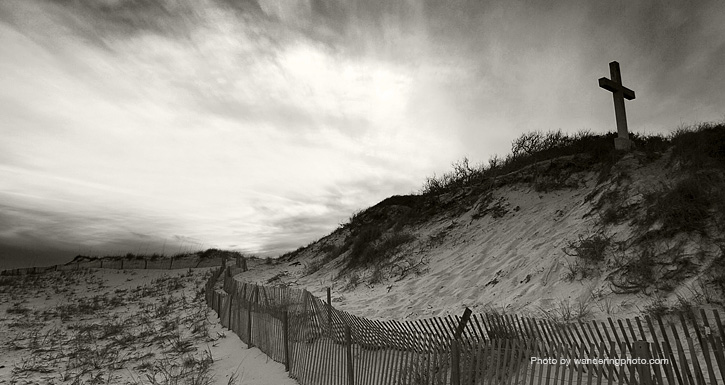 When I first started to learn about God at age 24, I wondered how I lived so long without reading His Word. I was taught to listen to the priests and I listened in the service. I was always intrigued by the stories I would hear.

Growing up, reading a book was hard for me. My mind would always wonder and two-three pages later I would stop and think “Who is this person or what just happened?” when I had been over it but never paying attention to what was written. So I think I might have read two books till I was around 22-23. I hated reading because I would get frustrated by my wondering mind.

When I first started to listen about God, my heart melted at His Word. There was an attraction to His Word that I had never felt before to anything. My heart longed to know more but I had not read the Bible growing up so I was troubled that I had lived all those years and never spent time in His Word. I felt like I was way behind.

One day I prayed to God and said “God, You know how I am with reading. I can never pay attention. But when I hear your Word, I am drawn to it. They are the words of life. Please help me as I read.” So I started to read in Genesis.

My wife Joy was my girlfriend then and she would tell me stories about certain people in the Old Testament and I always loved hearing her talk about their lives and I was definitely intrigued. So when I came across some of the stories I had heard I was so excited.

I flew. I had never read so fast and been so infatuated with something. I was reading and I understood what I was reading. On my hour lunch break, I would eat for 15 minutes and read for 45 minutes. I always wished I had more time to read. It was the highlight of my day. I read straight through 2 Chronicles.

After that I was deep into Bible study and not looking back for fear of turning into salt. The Word had brought me a reason to live, reason to hope, and something worth dying for.

The anger, drugs, crime, and lying brought me nothing but pain and heartache, creating a tormented life. I found in His Word a renewed sense of life. I saw the darkness… I saw the Light. I could see what was going on behind the scenes of life. My whole outlook had changed and I knew what was going on. But there was still something I held back – commitment to God.

I was “somebody” I thought before. I got into clubs free…VIP lounges and hooked up with women frequently. People knew me and respected me in Atlanta where I lived. My bro lived up in VA and one day he was at a club in DC and someone said to him that he recognized Steve. Steve asked where he lived and the guy told him Atlanta. “You must have met my brother Kevin. He looks a little like me.” Sure enough, he knew me.

My bro joked with me that I was in the mafia or something. I was living fairly large, but now I was being drawn to a new direction.

My heart ached a lot. For about four years I would have deep pains in my chest and it was hard to breathe. A doctor once told me that it was inflamed cartilage in my chest so I never worried about it. But the pains really started to surface stronger when I was learning about God. It would last about 30-45 seconds and then it would go away.

One night, while asleep, I was having a bad dream. There was this being straddling me around my waist with its legs, as I was laying on my back, and it was pounding hard on my chest with its fists. There was nothing I could do but watch. I felt so helpless. I awoke with such vivid recollection of what went on that I thought it was real. I freaked out a bit because my chest was in such pain. I turned on the light and looked around the room, in the closets, I even went downstairs but there was nothing.

I came back upstairs to my bedroom still wondering about the nightmare I just had. It was then that I realized that it was the pain of this world that was burdening me so much. And that I was holding back from making a full commitment to God. I had one foot in the world…one foot out. So I knelt down beside my bed and prayed to God to accept me and to take my burdens away. I asked Him to help me with my life and I made a commitment to follow Him. I was weeping for it was a very traumatic experience for me. But it was also refreshing to admit where I was and to submit to the God who created me…and who could recreate me.

I have never had chest pains again since that moment. Praise the Lord.

I have always told my fellow Christians to stay away from enjoying the world too much. 1 John 2:15 “Do not love the world or the things in the world. If anyone loves the world, the love of the Father is not in him.” Some of them shrug me off as I know nothing. But I can say with confidence that I know what I am talking about. The world offers nothing but pain, sorrow, and a lack of hope. Why indulge in it? There is no life in it.

But I am happy to say that I have been set free. John 8:36 “Therefore if the Son makes you free, you shall be free indeed.” I no longer enjoy the world as I did before. Now God is everything to me… because I know I am everything to Him.