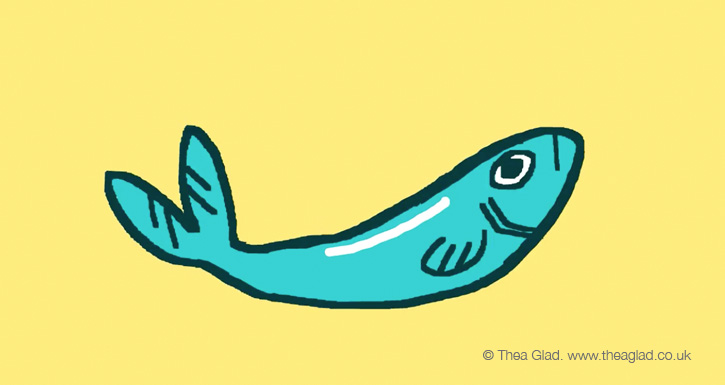 The recent 2014 World Cup was a huge success internationally and was overwhelmingly popular in the US, even though it is not as popular of a sport here as some other big league sports. One particular aspect of the World Cup games became a frequent conversation at work and amongst friends and created jokes all over the world. Although it has been rather normal for players to do this occasionally, flopping appeared to be even more highlighted since the World Cup was on the world stage.

I know competitors use this to their advantage, whether it is trying to get a penalty kick by faking a foul in the box in a soccer game or trying to get players to foul out in a basketball game. Lebron James, since he is a tremendous media magnet, has been famously named for this behavior on the court – Lebroning, as you can see in the video below.

Soccer is in my blood. I started playing soccer in the 4th grade and fell in love with the game. Loaded with a bunch of energy, it was an ideal sport for me. I played on traveling teams and even on my high school varsity team. In one of my essays in English class during high school, I wrote that I wanted to be a professional soccer player. I believe I always played fair and never faked injuries or fouls.

During this year’s World Cup, flopping became a reason for me not to watch the games so much. I was definitely interested in the games, but as I watched people fake fouls and such I became discouraged at the integrity of the game.

The NBA was noticing the problem of flopping and how it was damaging the sport so they introduced fines for people it considered to fake fouls. In some rare cases, FIFA referees would issue yellow or red cards when it was blatantly obvious. But for the most part, it is hard to recognize it in real time.

I’m not sure that I could hoist a trophy knowing I deliberately got there by flopping during a game. Maybe it’s just me, but integrity is important.

All of this flopping got me thinking about Christianity. I know it sounds like a weird connection, but there are many Christians who love to fake their spirituality online or at church. They “flop” in front of man so that they could be seen as something they are not, being “whitewashed tombs which indeed appear beautiful outwardly, but inside are full of dead men’s bones and all uncleanness.” —Matthew 23:27. Showing up to church professing to be one way, but going home living a totally different way has not only given Christianity, in general, a hypocritical look, but the children of those that do this get a wrong impression of what following Christ really means.

Facebook and Instagram posts with Scriptural references are tainted with the lifestyles of those who profess they are Christian but live according to the world. We are not supposed to live Christianity moments, but a Christ-like life. We are self-centered by nature and have to continually battle this with prayer and fellowship with Christ. Most people can see through the selfies with inspirational quotes and know that you are just fronting because they see how you are in your walk.

“Out of the same mouth proceed blessing and cursing. My brethren, these things ought not to be so.” —James 3:10

Unlike some professional sports, we can’t flop Christianity. God sees everything that is going on. Fronting as a Christ-follower but living the opposite is taking the Lord’s name in vain. We can’t claim His name as a descriptor for our lives and then live opposite of what He represents. This not only applies to those who pretend they are a Christians, but to Christians who do not reflect the love of God in their lives towards others.

“Let no one despise your youth, but be an example to the believers in word, in conduct, in love, in spirit, in faith, in purity.” —1 Timothy 4:12

It’s time for us to be more authentic. I’m not saying we should tell the world all about our struggles we deal with and post sad faces online. There are some things that should not be revealed to everyone. None of us are immune to life struggles and challenges and we should share with others that we have them. However, we need to admit to ourselves that we are not where we should be with Christ and move in the direction of bettering our relationship with Him. People not only need to see this, they are wanting examples of others pressing forward, in spite of their struggles, so they can be inspired to go in the same direction. But as long as we continue to flop our lives as something it is not, we fail to enable others to live for Christ.

The time is now for us to be intentional and authentic and allow God to work in those areas to exclaim His kingdom to the world. Let’s stop pretending to be Christians. Let’s start living as Christians.