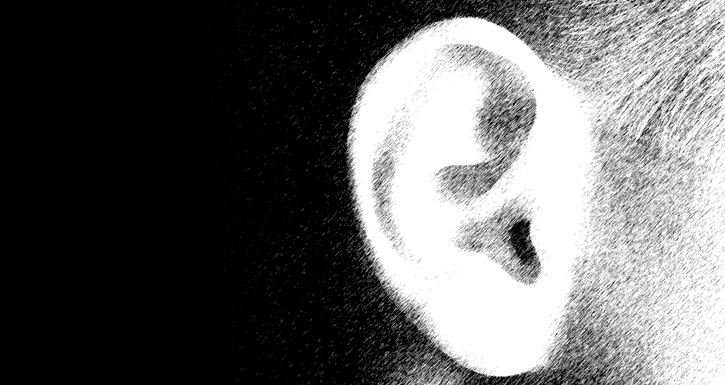 “Preach the word! Be ready in season and out of season. Convince, rebuke, exhort, with all longsuffering and teaching. For the time will come when they will not endure sound doctrine, but according to their own desires, because they have itching ears, they will heap up for themselves teachers;  and they will turn their ears away from the truth, and be turned aside to fables.” 2 Timothy 4:2-4

Our society is very selfish, for the most part. We want everything, but cannot have it. We want it now and if we don’t get it now, we throw tantrums or pity-parties. I have had a few of them myself.

People want to hear about Jesus in the way that doesn’t offend them. There is a desire to have our own brand of Jesus, not the one He really is. Make no mistake about it… the real Jesus will offend many people… Only because He doesn’t fit inside our box where we keep Him.

I have met many people that replicate who Jesus is. Their lives are not perfect, but their love for people is unwavering. They don’t accept sinful behavior, they accept sinners. They don’t love sin, they love sinners. They are not perfect people, but they serve a perfect God. I long to be like them, but my own acceptance of sin sometimes warps my mentality of what it means to be a follower of Christ.

Our beliefs can be transformed by what we want to do. If we get caught in a rut of sin, sometimes our view of sin becomes less abhorrent and more condoning. When we allow sin to live in our lives, we have a tendency to accept it more in other people’s lives and say or do nothing about it… because no one wants to “judge” (that’s an entirely different subject, but here is a good post on that). But really though, our beliefs can be shaped more by how we feel instead by the truth.

As we become more focused on ourselves, we won’t surround ourselves with things that open up our faults to us. We won’t want to hear anyone say that our lives have sin in it… And we will certainly take down anyone that tries.

But Jesus is going to be a surprise to many of us who have shaped Him into what we want Him to be.

With Jesus, we have to be careful that we are not avoiding the tough talk. We need to avoid the mentality of having “itchy ears”.

I have put together some passages that may be offensive to us. Don’t give me a hard time about them… take it up with the Author.

“But I say to you that whoever looks at a woman to lust for her has already committed adultery with her in his heart.” Matthew 5:28

“But I say to you that whoever divorces his wife for any reason except sexual immorality causes her to commit adultery; and whoever marries a woman who is divorced commits adultery.” Matthew 5:32

“The Son of Man will send out His angels, and they will gather out of His kingdom all things that offend, and those who practice lawlessness, and will cast them into the furnace of fire. There will be wailing and gnashing of teeth.” Matthew 13:41-42

“the master of that servant will come on a day when he is not looking for him and at an hour that he is not aware of, and will cut him in two and appoint him his portion with the hypocrites. There shall be weeping and gnashing of teeth.” Matthew 24:50-51

“For this reason God gave them up to vile passions. For even their women exchanged the natural use for what is against nature. Likewise also the men, leaving the natural use of the woman, burned in their lust for one another, men with men committing what is shameful, and receiving in themselves the penalty of their error which was due.” Romans 1:26-27

“And even as they did not like to retain God in their knowledge, God gave them over to a debased mind, to do those things which are not fitting; being filled with all unrighteousness, sexual immorality, wickedness, covetousness, maliciousness; full of envy, murder, strife, deceit, evil-mindedness; they are whisperers, backbiters, haters of God, violent, proud, boasters, inventors of evil things, disobedient to parents, undiscerning, untrustworthy, unloving, unforgiving, unmerciful; who, knowing the righteous judgment of God, that those who practice such things are deserving of death, not only do the same but also approve of those who practice them.” Romans 1:28-32

The Trouble with Troubled Young People
"C" is for Christ, It's Good Enough for Me