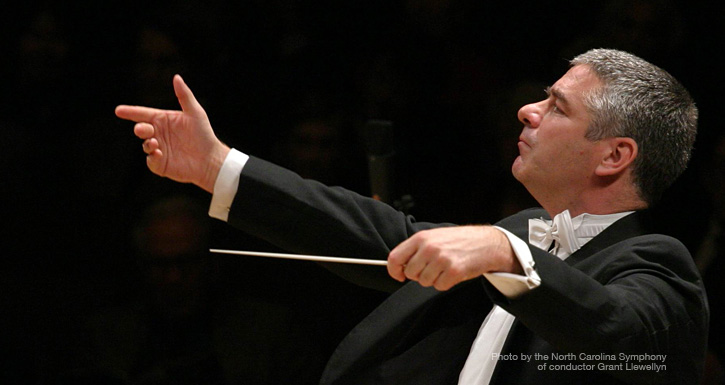 Have you ever been in a room where someone decided to scrape their fingernails on a chalkboard? I know… those of you who hate it cringed just thinking about it. I just want to put my hands over my ears and scream to blot out the sound. There’s something about that sound that just strikes the very core of my mind and I can’t think about anything else.

I was thinking back at a moment when I went out for lunch with my coworkers and a salesman from another company. The salesman was buying us lunch and I am always up for a free lunch. On our way to get Thai food, he was talking and almost every other word that came out of his mouth was a curse word of some sort. My other coworkers were laughing at the things he was saying, but I was in mortal shock. The S word, F word, and other letters of the alphabet were flying out left and right. And he was right beside me the entire time.

It was such an uncomfortable situation. Should I have, out of my disgust for it, told him to stop cursing? Or if I did, would I have been too harsh to him because I am reacting to the screeching sounds of the words? I was in a jam, but decided to just keep quiet and not encourage him. Needless to say, it was very awkward. If I knew the guy, I think I may have been able to approach the situation better then just keeping silent. I’m just glad I never said a word or I might have spoken out of frustration. “In the multitude of words sin is not lacking, but he who restrains his lips is wise.” Proverbs 10:19

It made me think about the clanging cymbal in Scripture: “Though I speak with the tongues of men and of angels, but have not love, I have become sounding brass or a clanging cymbal.” 1 Corinthians 13:1. We are often sincere when trying to talk to people about things, but sometimes what we say and how we say it sounds so harsh and so loud that no one hears a word. It is just noise and people just want to cover their ears or walk away.

When I first received the Word of God, I was so adamant about teaching the truth in the Bible. I never knew it growing up so I was telling everyone. Some listened and some walked away. I believe that most understood my passion about God, but some may have seen it as a clanging cymbal for sure. I wanted to tell everyone without regard to understanding people’s stories… The stories that make them who they are in their current situation.

I had a story and I believe that many people understood my story and showed a lot of grace to me. They had known where I came from and knew where I wanted to go and encouraged me along the way.

When I look at Jesus and His ministry in life, I don’t see Him walking around preaching all the time about the mark of the beast, the persecution of the end times, the anti-Christ, etc. When he looked at people, He saw their stories. He ministered to them in their stories and that approach brought them to a life dedicated to God. Look at Nicodemus, Zacchaeus, the woman caught in adultery, the lame man by the pool of Bethesda, and more.

“Then Jesus went about all the cities and villages, teaching in their synagogues, preaching the gospel of the kingdom, and healing every sickness and every disease among the people. But when He saw the multitudes, He was moved with compassion for them, because they were weary and scattered, like sheep having no shepherd.” Matthew 9:35-36

Jesus understood that people need Him first before any other truths. If He convinced the people to believe “truths”, they would be “truthers” (those who just want truth and somehow, subconsciously, think that saves them). It is why He didn’t go into deep debates with the church leaders in the day. He understood that people had been misguided with what it means to follow God and He was there to restore the meaning of it.

Now before anyone decides I am not endorsing beliefs and truths beyond a Savior, let me make this clear: I believe the Bible is the Word of God and that there is absolute truth in Him. I believe it is important to not stop at “Jesus saves.” The Bible says, “All Scripture is given by inspiration of God, and is profitable for doctrine, for reproof, for correction, for instruction in righteousness, that the man of God may be complete, thoroughly equipped for every good work.” 2 Timothy 3:16-17. To ignore everything else would be irresponsible as a Christian.

The problem is that many Christians just want to “correct” others and make them “truthers”. But the reality is that people need a Shepherd and a Savior first… and we are neither of them. Once someone is able to understand Jesus, they will be open to everything He has to say and what we would like to share with them. The Truth before truths. We have a tendency to think everyone understands all about the Lamb so we preach to them all about the Lion.

The Bible shows Jesus’ approach to Nicodemus in John 3:3, “Jesus answered and said to him, “Most assuredly, I say to you, unless one is born again, he cannot see the kingdom of God.”” The only truth that was up to debate with Jesus was that Nicodemus must be born again. He could of gone into some deep theology with Nicodemus and probably would of had some great conversation, but He knew that Nicodemus must relearn what it means to follow God. Jesus knew his “story” and entered into it, just like He did throughout His life on this Earth.

We too must enter people’s stories and know where they are at. If we do not, then we do not show a personal God. We either love intimately or love from afar. We either show a personal God or a God who keeps His distance. If we reach people and help them to be followers of the Truth and all that He has for us and what He desires for our lives, then we encourage believers to love and to be instruments of Truth. Otherwise, we could be clanging cymbals with no regard for the audience that is listening.